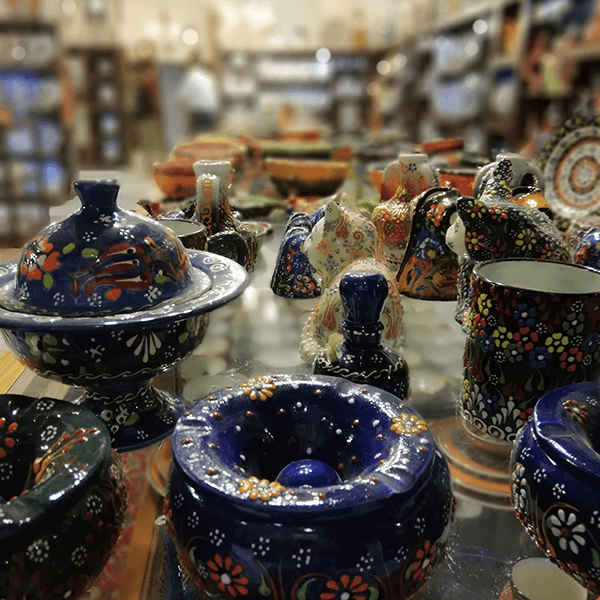 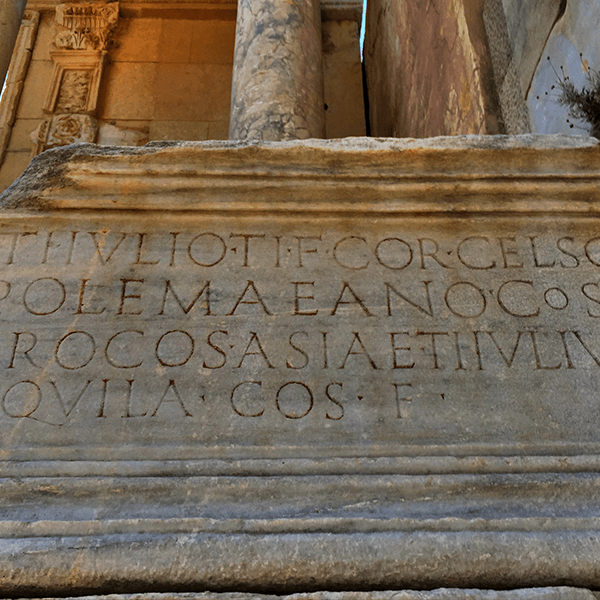 Your private guide will meet you at Kusadasi port or hotel with a sign written “ Your Name “ on it, anytime you want. After greeting, we will have 20 mins drive to Ephesus area. We will start visiting one of the main highlights in Turkey, Ephesus, one of the 12 cities of Ionian League (an ancient Greek district on the western coast of Asia Minor) is located near Izmir. As a port city it was a major departure point for trade routes into Asia Minor.
Walk through history along marble streets lined with wonderful public buildings, among them the Baths of Scholastica, the Library of Celsus; it was built in the beginning of the 2nd century A.D. by Gaius Julius Aquila to be a memorial to his father Gaius Julius Celsus Polemanus, the proconsul of Province of Asia. , the Temple of Hadrian and The Grand Theater are two of the most impressive buildings in Ephesus. Grand theatre was built in 3rd century B.C and it was later expanded to 24.000 spectators by the Romans in the 1st century A.D.
The House of Virgin Mary is located on the Aladag Mountains 5 miles away from Ephesus. At the third Ecumenical Council on 431 AD in Ephesus, it was claimed that Mary came to Ephesus with St. John in 37 A.D. and lived there until her death in 48 A.D. After the discovery of the house, the Archbishop of Izmir declared there as a place of pilgrimage in 1892. On July 26, 1967, Pope Paul VI visited this place and prayed there. After House of Virgin Mary, drive to St. John’s Basilica, where it is believed that the evangelist St. John had spent his last years in the region around Ephesus and buried in the southern slope of Ayosolug Hill.
We will visit Artemis Temple where used to be one on the seven wonders of the ancient world.
After Artemission Temple, drive up to the pretty old Turkish-Orthodox village Sirince, located on the top of a mountain, where anyone will enjoy the impressive wine yards’ and peach trees’. The village has synthesis of Turk-Greek culture, where we visit mosque and Orthodox church. All the narrow streets of the village belong to the women, selling handcrafts of all kinds, olive oil. Another attraction of Sirince is its wine: try its taste in small cafés.
Drive back to Kusadasi town center and port. The end of our services. 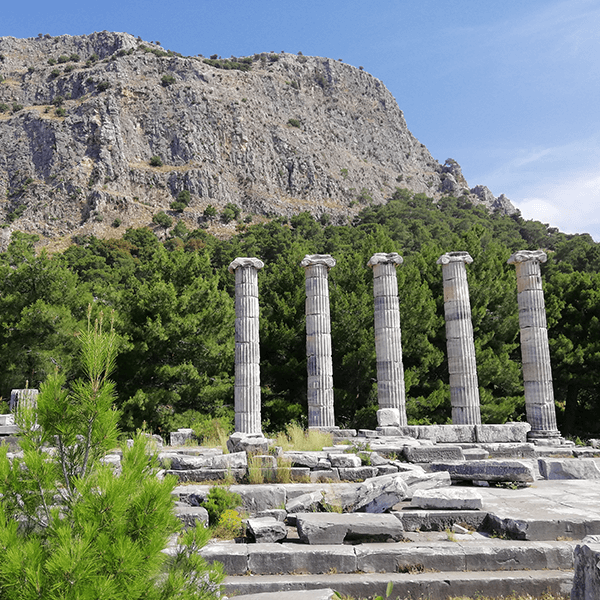 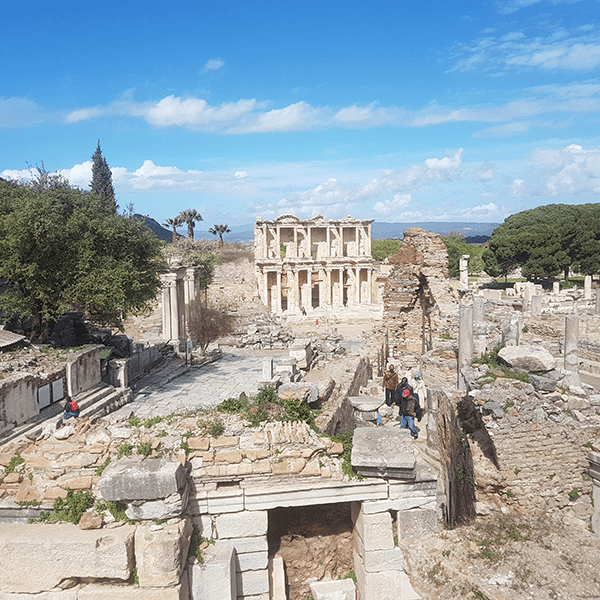 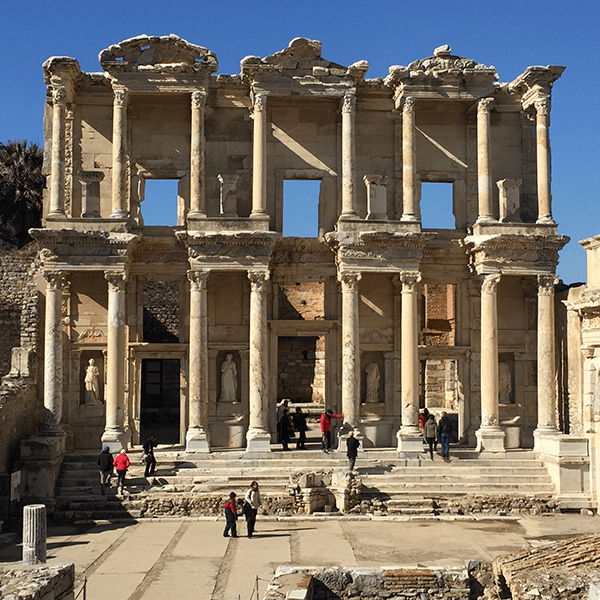